Celebinsidr.com
Home Richest Celebrities Richest Streamers How Much is Ninja Net Worth in 2020 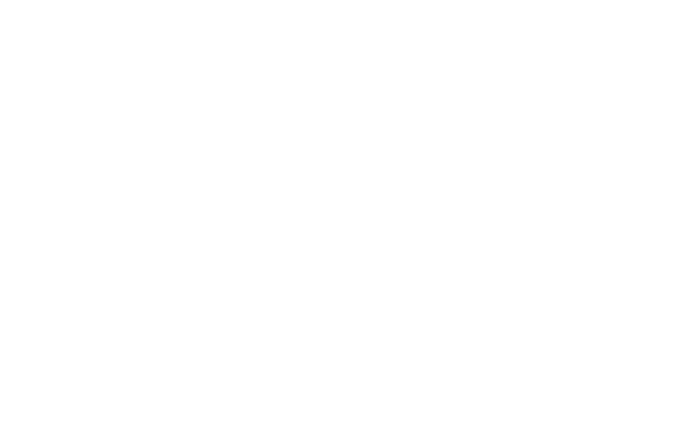 Richard Tyler Blevins is a well-known American Youtuber, game streamer, and Internet personality. He is famous as ‘Ninja’ and spends his days and nights on-screen playing games that he loves and that is the main source of his wealth.

When he turned 27, Ninja became the biggest multimillionaire and famous face of Fortnite which is the worldwide famous Battle Royale video game.

Ninja who is an American Internet personality has earned the estimated net worth of $20 million approximately. He was the most popular Twitch streamer which made him earn 14 million subscribers.

Moreover, he has over 22 million subscribers on his YouTube channel. He reportedly earns between $500,000 and $1 million per month from his streams and YouTube videos.

Ninja was born in Detroit, America on June 5th, 1991. When he was only one year old, he shifted to the Chicago suburbs with his family.

Blevins took a deep interest in the video games and sports that he really enjoyed playing in the Chicago suburbs. Afterward, he enrolled in Grayslake Central School, where he used to play soccer and become an avid video game player as well.

Blevins started his career from being a passionate player of video games and still continued as a professional gamer.

Most people cannot get into the professions which they are interested in. But fortunately, Blevins is one of those lucky people whose hobbies are their professions as well.

Blevins competitively participated in a Halo 3 event in Orlando which was his first career success.

Later on, in 2011, he started streaming on Twitch.

In 2017, Ninja moved to another game known as Fortnite.

In 2018, Ninja made the biggest record on Twitch having a huge audience on his streaming of Fortnite with Travis Scott, Drake, and Juju Smith-Schuster. The same year, he also hosted a big charitable program in Fortnite show along with his stream players.

Blevins’s Twitch streaming made him earn the estimated net worth of around $10 million in 2018.

In February 2019, he was also said to be paid $1 million by Electronic Arts for promoting Apex Legends. He played the game on his Twitch stream and promoted it worldwide through his social media accounts.

In August 2019, Ninja left Twitch to stream exclusively for Mixer, according to some reports Microsoft-owned Mixer offered ninja a large amount of between $20 and $30 million to leave twitch which is owned by Amazon.

KSI Net Worth – His early life, career, charities, and more.

Madonna Net Worth – Her early Life, awards, achievements, and more.

Tyler Ninja who is popularly known for his streams on Fortnite: Battle Royale, has been honored with the award for producing the Best Content Creator in 2018 Game awards.

Ninja broke all the records as Fortnite streamer and became the most followed Twitch streamer with more than 11 million followers. He used to have more than 59,000 viewers when he streamed live on his gaming.

Ninja also created the highest record for being the most-viewed streamer on Twitch when he started playing Fortnite along with NFL player Travis Scott, Juju Smith-Schuster, and Drake.

Ninja has beat out the likes of his fellow Fortnite streamers including Dr. Lupo, Pokimane, Myth, and also Spanish streamer Willyrex.

Recently, Ninja has raised over $100,000 for the well-known American Foundation for Suicide Prevention.

Furthermore, he is also said to be donating $50,0000 in the first event of Fortnite Battle Royale Esports which was held in April 2018. Ninja is also known as the owner of a 6700 square foot mansion and a car (Buick 2015 Encore) in the Chicago suburbs.

If you find this article helpful in any way then make sure to bookmark and share Celebinsidr with others.